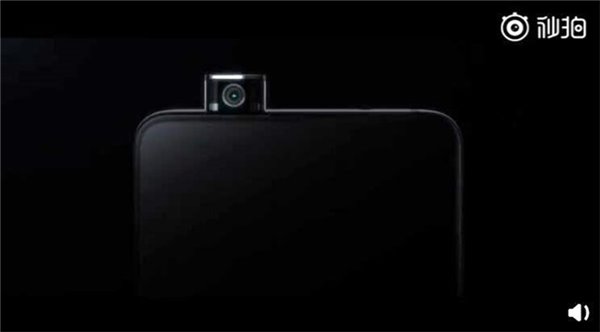 Xiaomi’s independent brand Redmi is working on a flagship smartphone powered by Snapdragon 855 processor. The smartphone will reportedly launch in this month in China. Now, in a fresh leak, the internal code of the flagship phone is revealed. Codenamed Raphael, the Redmi Snapdragon 855 phone will also have a 256GB storage variant as revealed from the ‘My Device’ screenshot. In another image, we can see that the phone also supports GPU Overclocking feature.

Redmi Snapdragon 855 phone features a selfie pop-up camera, NFC, retains 3.5mm headphone jack, sports an ultra-wide camera. According to previous leaks, the phone could come with a triple camera set up in the rear with 48MP, plus 13MP and 8MP. Redmi GM, Lu Weibing in a statement, said that the Redmi’s flagship phone will not be called Redmi X and will have a better name instead of it.

All Telecom Operators in India

ABOUT US
Indiashopps brings to its users Super Fast News that all one needs to know about technology. Right from product launches to tips & tricks, we cover all for you. Our team of tech junkies keep an eye on all the breaking news, be it directly from Mobile or Gadgets companies or from independent sources. We keep doing phone reviews, hacks, tips & tricks, and other important feature updates. So, keep hooked and keep yourself updated with what's happening in the world of technology
Contact us: info@indiashopps.com
FOLLOW US
© Indiashopps 2019
MORE STORIES

Samsung Galaxy A70s is going to have the world’s first 64MP...